West Islip is a hamlet and CDP located in the Town of Islip in Suffolk County, New York, United States. Situated on the South Shore of Long Island, the population of the CDP was 28,335 at the time of the 2010 census.

The first people to settle in this area more than one thousand years ago were the Secatogue Indians. The unearthing of an Indian burial ground north of West Islip beach enabled historians to reconstruct a village of these Indians who lived along the edges of the Great South Bay, Sampawams Creek, Trues Creek and Willetts Creek.

In the early 17th century, the West Islip area came under the influence of the Dutch. In 1664 it came under English rule when the Duke of York claimed Long Island with the permission of King Charles II.

During the 19th century, the community became a popular haven of wealthy estate owners. Among these were the Magoun, Udall, Gerek and Smith families. Farming, charcoal production, lumbering and fishing were the main occupations. In the mid-19th century, the completion of the Long Island Rail Road brought travelers to West Islip and helped make the La Grange Inn a popular attraction. The inn had been established in the mid-18th century by the Higbie family.

West Islip's population continued to grow slowly, and the 1930 census recorded 734 residents. In the early part of the 20th century, many Ukrainian people settled in West Islip seeking refuge from political repression and economic hardships. Some worked as gardeners on the estates while others became farmers, land owners and owners of small businesses. The Ukrainian heritage is still part of the community.

From 1940 until 1970, West Islip experienced most of its population growth. It had become an attractive suburban home community with its own fire department, post office, public library and Good Samaritan Hospital. A short drive on the Robert Moses Causeway affords access to good fishing at the Captree Boat Basin and swimming at Robert Moses State Park. West Islip boasts its own beach and marina.

Today West Islip is situated on over 4,000 acres (16 km2) and approximately 28,000 residents make West Islip their home. Numerous community groups offer support services and cultural enrichment for its residents. In addition to the various clubs and organizations affiliated with its schools and churches, there are the Chamber of Commerce, West Islip Beautification Society, American Legion, the Chamber Orchestra Society, Youth Enrichment Services and the West Islip Fire Department. Every September the West Islip Bicentennial Committee sponsors a county fair. 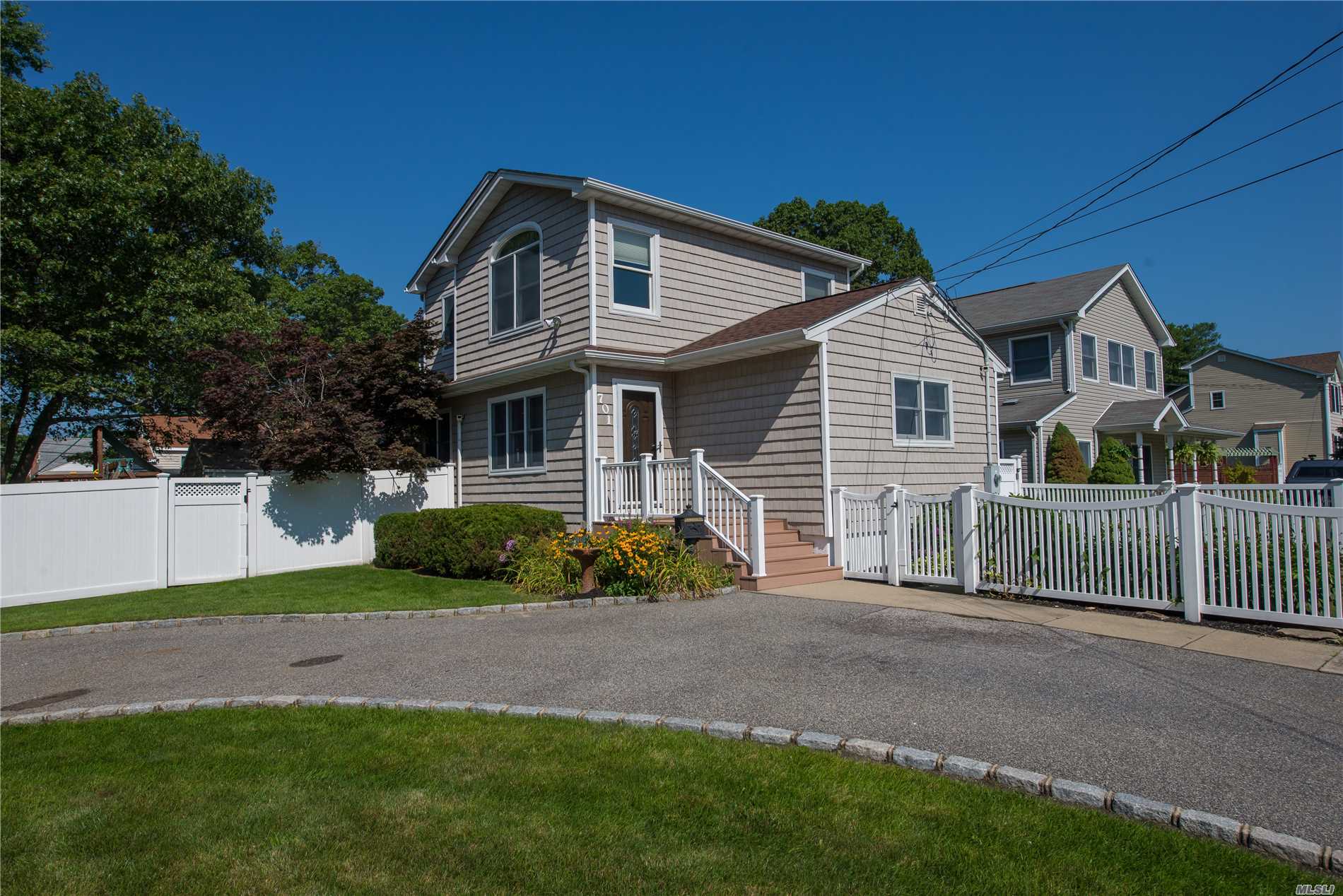 Find a Home in West Islip

See All Neighborhoods
Information Copyright 2020, Multiple Listing Service of Long Island, Inc. All Rights Reserved.
The source of the displayed data is either the property owner or public record provided by non-governmental third parties. It is believed to be reliable but not guaranteed. This information is provided exclusively for consumers’ personal, non-commercial use.
The data relating to real estate for sale on this web site comes in part from the Broker Reciprocity Program of the Multiple Listing Service of Long Island, Inc.